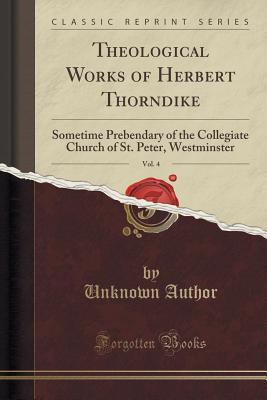 Island in Europe: The Eu and the Transformation of Cyprus